What was Adam like before he sinned? Well, we have acknowledged something just by asking this question, which is that there once was time when Adam was without sin! Therefore, we can safely say that the sinless Adam would be void of all of sin’s corrupting effects on every aspect of his being, body, soul, and spirit. None of us can say that of ourselves, none except Jesus! Indeed, Scripture refers to “the first man Adam” and to Jesus as “the last Adam” (1 Corinthians 15:45).


To sin is to break God’s Law, because “sin is lawlessness” (1 John 3:4). Thus, neither the first Adam (pre-Fall) or the last Adam (post-Fall) were lawless, i.e., sinners. Jesus “was in all points tempted as we are, yet without sin” Hebrews 4:15b. It was when Adam ate the forbidden fruit that he (and we) became sinners, “Therefore, just as through one man sin entered the world, and death through sin, and thus death spread to all men, because all sinned” Romans 5:12. “For the wages of sin is death” Romans 6:23a.


Whereas the first Adam subsequently became corrupted, the last Adam always remained uncorrupted, i.e., without the decaying effects of sin, body, soul, and spirit. Scripture says that even in death Jesus’ body saw no corruption! “‘You will not allow Your Holy One to see corruption.’ For David … fell asleep, was buried with his fathers, and saw corruption, but He whom God raised up saw no corruption” Acts 16:34b-35. Thus, even in death the last Adam remained as was the first Adam pre-Fall, i.e., without corruption! 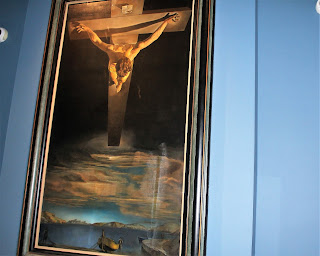 Did Jesus really die on the cross then? Of course He did! And He died for our sins, not His own. He had no sin of His own. Whilst nailed to the cross, Jesus said, “Father, ‘into Your hands I commit My spirit.’ Having said this, He breathed His last” Luke 23:46. James says that “the body without the spirit is dead” James 2:26. Therefore, according to the Bible, human death occurs when the spirit leaves the body. Then the rot sets in – but not for Jesus! For He “saw no corruption.” Thus, in death, unlike King David and unlike Lazarus, Jesus’ body saw no decay, no putrefaction.


How was it that Jesus saw no corruption after being dead “three days”? Was He cryogenically frozen to preserve His organ tissue? Was He embalmed? No! He was taken down from the cross and had His body wrapped in strips of linen. Then He was laid to rest in a tomb. Let’s just say that even in death God preserved Him, body and soul and spirit. “‘A body You have prepared for Me’” and “‘Not one of His bones shall be broken’” and “‘For You will not leave My soul in Hades’” and “Father, ‘into Your hands I commit My spirit’ and “‘You will not allow Your Holy One to see corruption.’” Hebrews 10:5b; John 19:36b; Acts 16:34b.


Scripture says, “It is not yet revealed what we shall be, but we know that when He is revealed, we shall be like Him, for we shall see Him as He is” 1 John 3:2b. For us then, when we are raised from the dead, just like Jesus, we will have no corruption. “Behold, I tell you a mystery: We shall not all sleep, but we shall all be changed— in a moment, in the twinkling of an eye, at the last trumpet. For the trumpet will sound, and the dead will be raised incorruptible, and we shall be changed. For this corruptible must put on incorruption, and this mortal must put on immortality. So when this corruptible has put on incorruption, and this mortal has put on immortality, then shall be brought to pass the saying that is written: “Death is swallowed up in victory.” (1 Cor. 15:51-54).
See also:
https://escapethebox.blog/blog/ 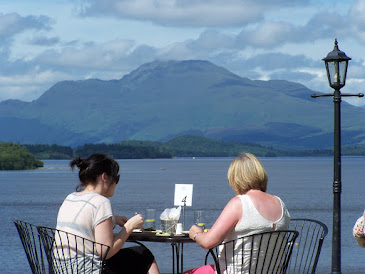